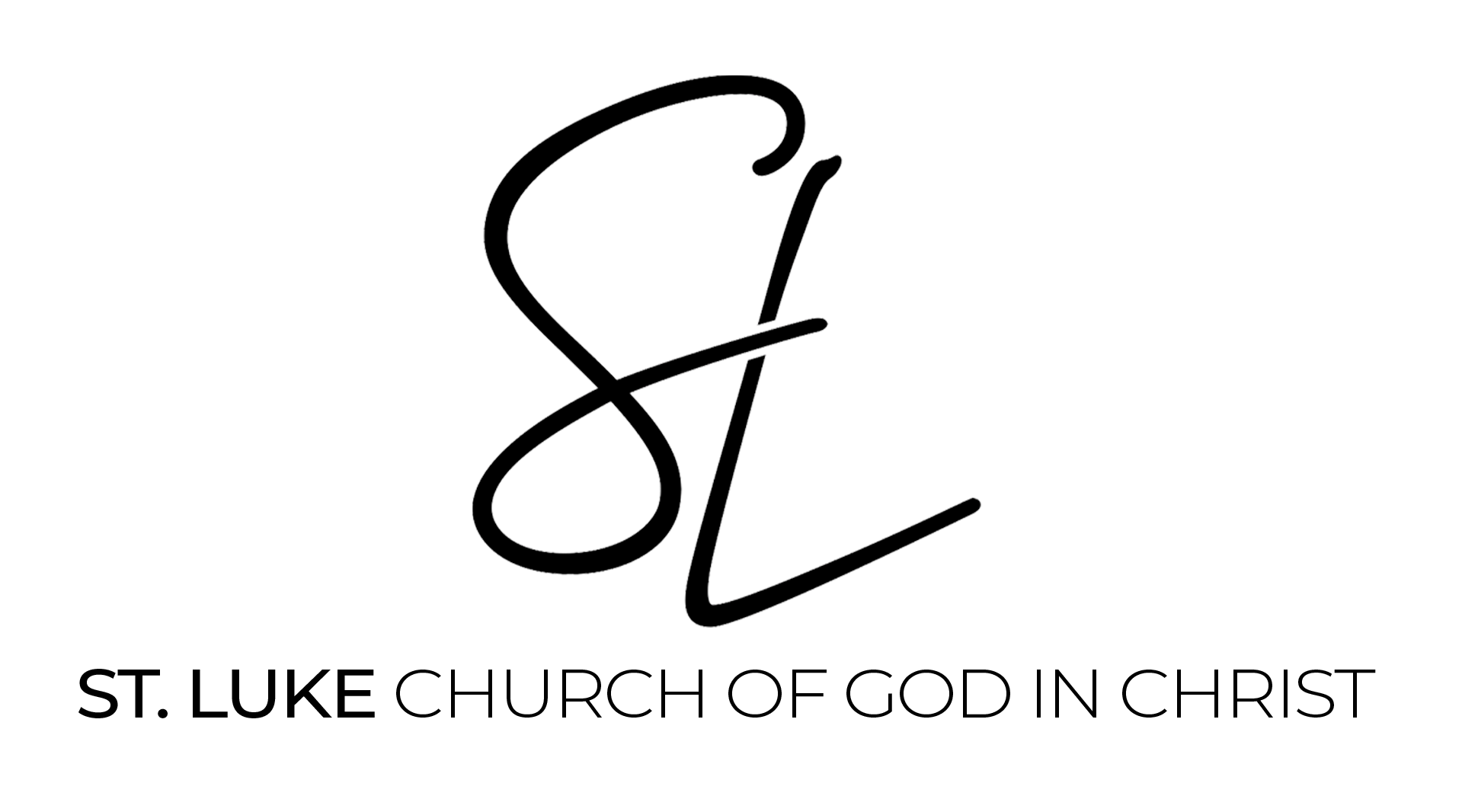 To be a GOD - sanctuary, a united, diverse body of Christ, reaching up to GOD, reaching within, and reaching out to communities both domestically and globally, igniting great change and transformation in this present world 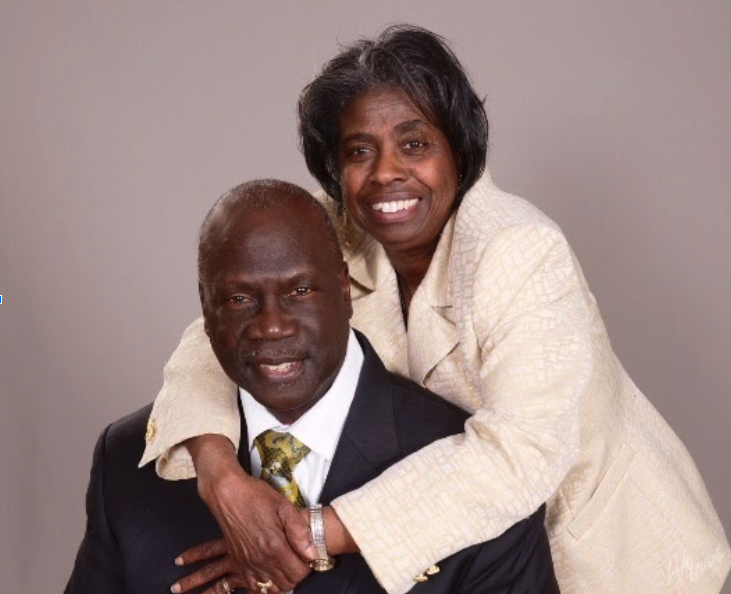 Everyone is welcomed and expected to grow and develop in our SIP & SEE model.

THE CHURCH SEVEN DAYS A WEEK

We are the church, a light in darkness, seven days a week. Determined to honor God every day of our lives, we make worship, discipleship, evangelism, and ministry a lifestyle. Connecting with our local and global communities to ignite great change and transformation for the kingdom of God is our passion and joy.

We do our very best with what God has given us.

We lead people to a place of wholeness and wellness by creating opportunities for them to be changed, moved, and inspired. (1 Thessalonians 5:23-24)

We connect people with each other so that they can contribute to each other’s growth for a greater good. (Hebrews 10:24-25)

We empower people to discover and develop their gifts, using them to change lives and the world. (2 Timothy 2:2)

We are intentional with our service and resources. (Proverbs 21:5)

St. Luke Church of God in Christ was founded by Elder Luke Austin on September 22, 1942. Elder Austin was born in Shelby, Mississippi, in 1908, moved to Chicago in 1923, and married Miss Addie Harris in 1928. The Lord saved Elder Austin in 1931. Under the leadership of Bishop Eleazer Lenox, he served the Lord for eleven years as a faithful church member and choir member, deacon, and minister. Being zealous for God, he came to the near north side of Chicago in 1942 and opened a little mission at 971 N. Franklin St., with only his wife at his side. Through their faith in God, hard work, and perseverance, the mission grew.

In 1943 the church moved to 900 N. Orleans St. The mission was rented for $25 a month. A few years later, the Lord blessed Elder Austin to purchase the lot at 914 N. Orleans St. Bishop Charles Harrison Mason, founder of the Church of God in Christ, came to this lot, which was filled with rubbish, and prayed God’s blessing. He said, “This place is going to be a blessed place. God is going to bless this place.” And bless it, God did. In 1962 a major portion of the edifice that stands today was built. Faithful members gave as God blessed them. Some sold potato chips, skins, popcorn, etc., under a little tent on the corner in order to give a donation to the church. Mother Addie Austin went out regularly on the street and gathered the little children to sing praises and listen to the Word of God. With this effective effort to become directly involved in people’s lives, the membership increased exponentially.

Elder Luke Austin believed in prayer and preached the Word of God as plainly as possible. He was a giant who pastored a progressive church to the glory of God until his death on May 10, 1978. On May 14, 1978, the late Bishop Freeman Guy Green, Prelate of the 5th Jurisdiction of Illinois of the Churches of God in Christ, appointed Elder James C. Austin, Sr., son of the late Elder Luke Austin, pastor of the St. Luke Church of God in Christ.

Taking on the baton of holiness left by his father, Pastor Austin demonstrated a genuine concern for souls. He has a vision of building a monument of holiness, which will be an enduring work, an energetic organization, and a spiritual body, attracting masses of people for the purpose of praising and promoting the beauty of holiness. This vision is coming to fruition. The little mission which began on North Franklin street is now the largest Pentecostal Church on the near north side of Chicago. The church seeks to:

2) Edify the local church in love

We believe the Bible to be the inspired and only infallible written Word of God.

We believe that there is One God, eternally existent in three Persons; God the Father, God the Son, and God the Holy Ghost.

We believe in the Blessed Hope, which is the rapture of the Church of God, which is in Christ at His return.

We believe that the only means of being cleansed from sin, is through repentance, faith in the precious Blood of Jesus Christ and being baptized in water. We believe that regeneration by the Holy Ghost is absolutely essential for personal salvation.

We believe that the redemptive work of Christ on the cross provides healing for the human body, mind, and soul in answer to believing in prayer.

We believe that the baptism in the Holy Ghost, according to Acts 2:4, is given to believers who ask for it.

We believe in the sanctifying power of the Holy Spirit, by whose indwelling, the Christian is enabled to live a Holy and separated life in this present world.